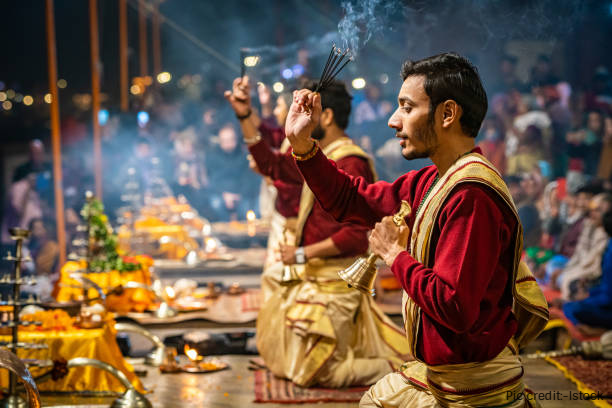 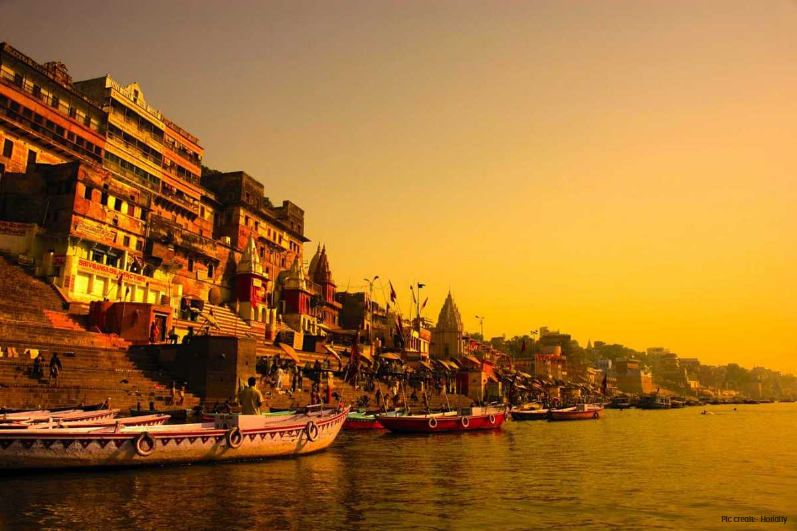 The Complete Revamp of Varanasi/Banaras

Varanasi is older than history, older than tradition, older even than legend looks twice as old as all of them put together but now it’s time to change because we exist in a dynamic nature and that’s why Varanasi is ready to accept new face of Varanasi.

The holiest city of India, Varanasi is also one of the world’s continuously inhabited cities. To describe the city one always falls short of words due to continues change in Varanasi. The city is best experienced than described. Maybe that’s the allure that draws millions of people from across the world to visit Varanasi or have it on their bucket list.

To make Varanasi travel manageable for such tourists, the Kashi Vishwanath corridor is the new changing face of Varanasi and other development initiatives are planned in the city. 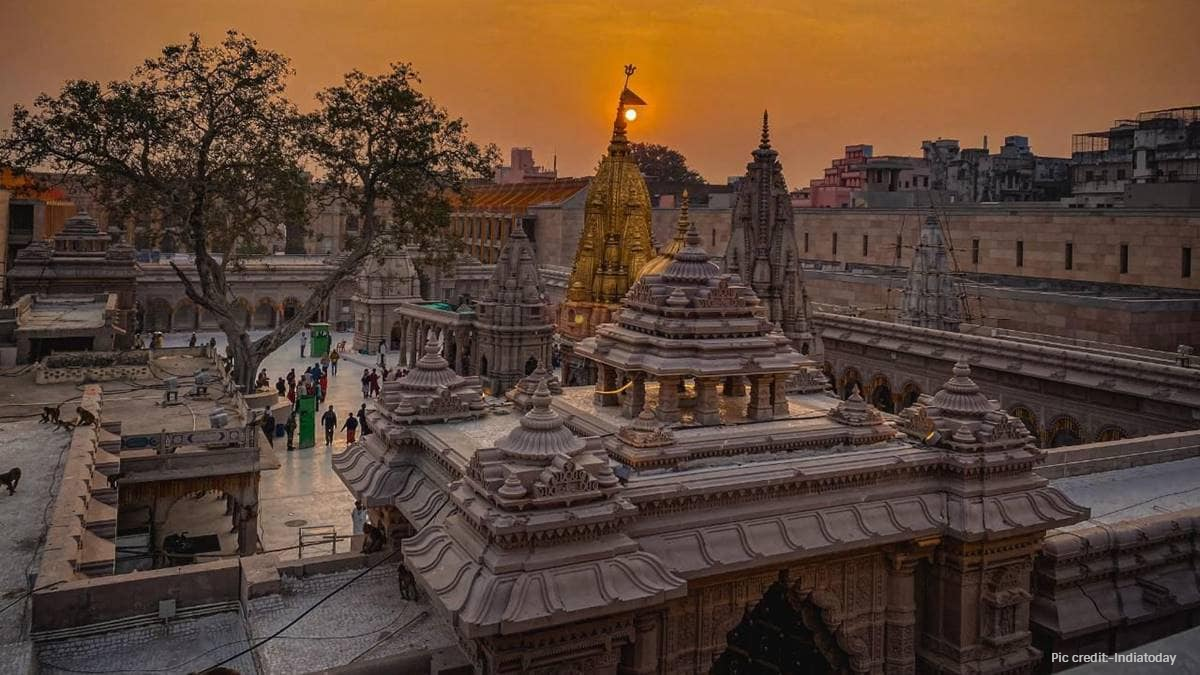 The Kashi Vishwanath Corridor and its impact Most of the foreign and NRI tourists visiting Varanasi are daunted by its crowded lanes. They love the old-world charm, the streets represent. However, the crowd everywhere made some main places such as areas surrounding the Kashi Vishwanath temple not easily accessible. Navigating the congested lanes to pay reverence to one of the 12 Jyoti lingas was intimidating for the tourists not used to the crowds.

But, now tourists can easily visit and see the temple from a 2-25 feet corridor connecting the Lalita Ghat to the Mandir Chowk. 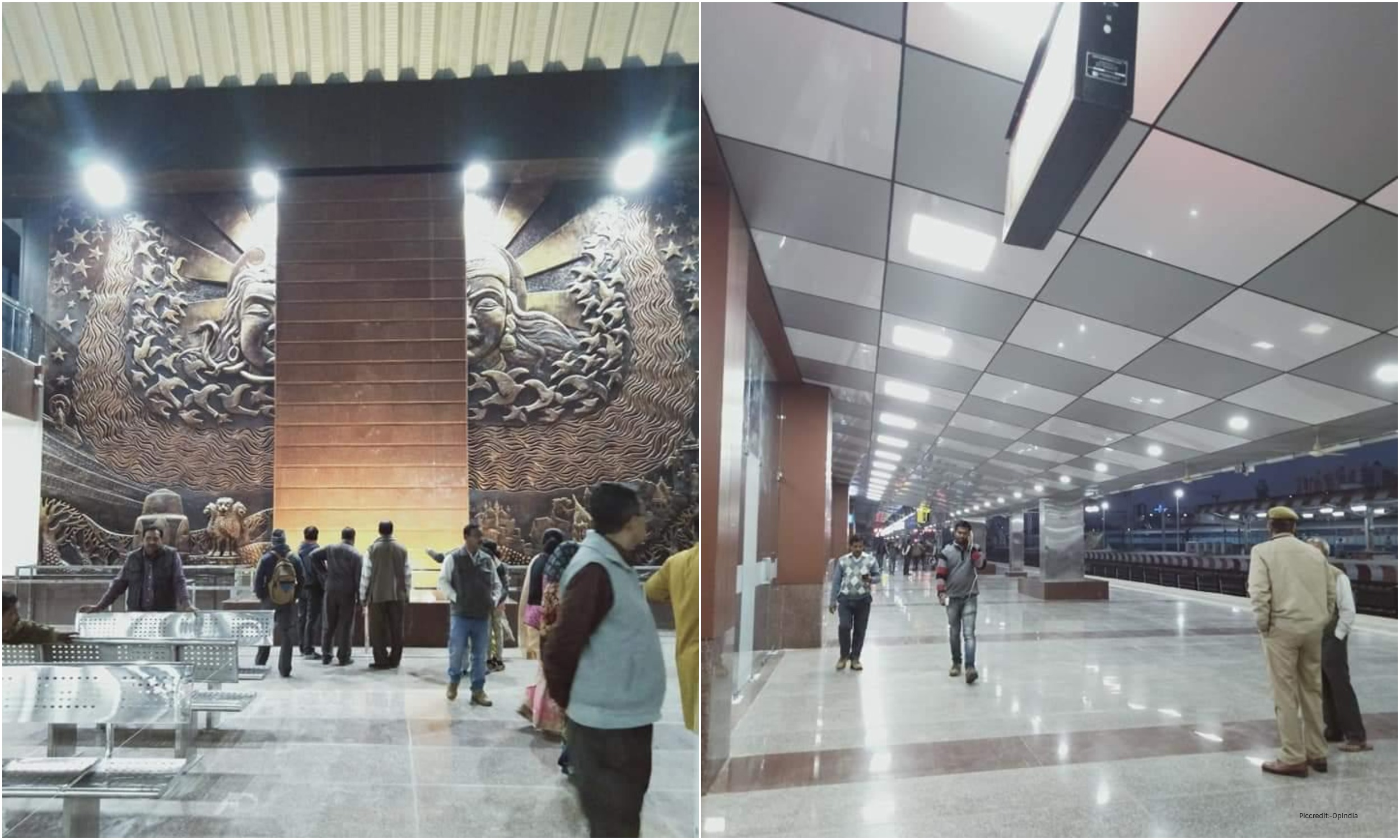 It’s improved infrastructure and changed face is intended to enhance tourism in the holy city and the surrounding region, notably the Buddhist pilgrimage site of Sarnath. Tourists will be able to take Ganga cruises, road infrastructure is upgraded, and the Banaras train station in the city Manduadih. Moreover, Neighborhood will be remodeled with the addition of an air-conditioned waiting lounge.

LED screens will be placed across the city to provide travelers with information on Kashi history, architecture, and art. People can see iconic Ganga and the Kashi Vishwanath aartis directly can be seen on screens displayed around the city.

Things to do In Varanasi 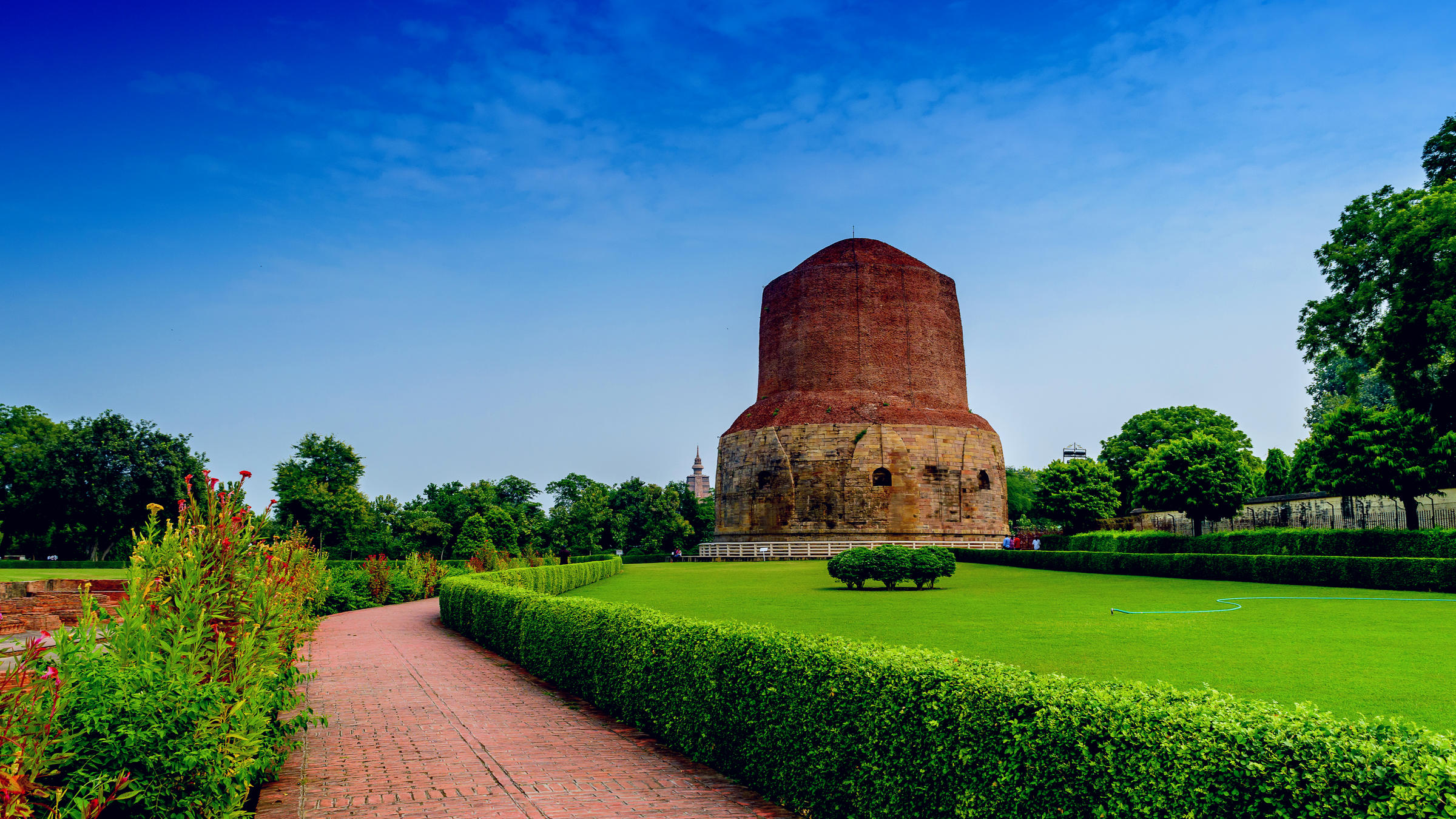 The Varanasi Ghats are the most intriguing feature of Varanasi tourism, enthralling travelers once again. Varanasi essence is well captured by a boat journey across the raging Ganga. Lots of ceremonies taking place on the Ganga Ghats, a single boat trip is the greatest way to see Varanasi and its religious culture.

The Ganga Aarti, a nightly ceremony of worship performed on the Ganga Ghats, is Kashi most fascinating attraction. People go from all over the world to attend the big nightly Ganga Aarti in Varanasi. Some of the must-visit sights of Varanasi are:. Kashi Vishwanath Temple.

Places to visit in Varanasi 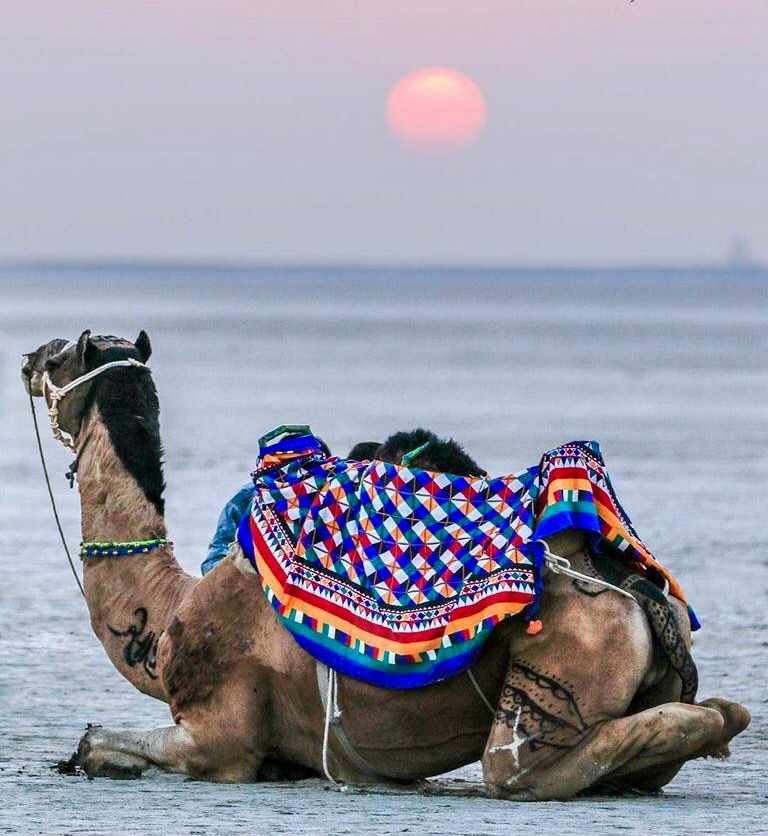 Jaisalmer Desert Festival (14 feb-16 feb 2022)   Every year during winters, Jaisalmer celebrates its famous and much awaited Desert Festival. Usually held in the month of February, it is held for a few days in the lap of the sand dunes in front of the Jaisalmer Fort to celebrate the magnificent Thar desert. People…